Health and Safety of warehouse racking is an issue which organisations can no longer afford to ignore, as the costs of accidents and subsequent absenteeism in the warehouse continues to rise. By taking cost effective, often simple precautions and protective measures, the risks of accidental damage can be dramatically reduced and expensive legal battles avoided. Organisations that perform well and can demonstrate high standards of health and safety are often the most successful, regardless of size or industry. Clearly, Health and Safety issues are now a major consideration for any successful business.

ASSESSMENT OF DAMAGE TO UPRIGHTS AND BRACING MEMBERS

ASSESSMENT OF DAMAGE TO BEAMS

Beams will naturally deflect under normal loading conditions to a maximum permissible span of 1/250m. This deflection should disappear when beams are unloaded and should not be confused with permanent deformation caused by overloading or impact damage. Damage should be measured against the following criteria: Beam and connectors which show any clearly visible deformation should be unloaded and expert advice sought from the equipment supplier. Welded connections between beam section and end connector should show no signs of cracking.

alerts are items which are severely damaged well beyond the limitations of the SEMA code. In such circumstances, the racking should be immediately off-loaded and isolated from future use until repair work is carried out. Such repair work would normally be the replacement of the damaged item. For items identified as Designation Red, a written procedure must be adopted by the Inspection Engineer in order to inform the user of the seriousness of the situation.

alerts are items that are damaged beyond the limitations of the SEMA code, but not sufficiently serious to warrant immediate off-loading of the rack. A procedure should be in place to ensure that once the rack is off loaded, it is not reused until repairs have been carried out. In the event that the location is still occupied 4 weeks after initial identification, the rack should be off-loaded for repair without further delay.

Green alerts are items which are damaged but are within the limitation of the SEMA code. Such items would be recorded as being suitable for use but be identified for future reference and monitoring. 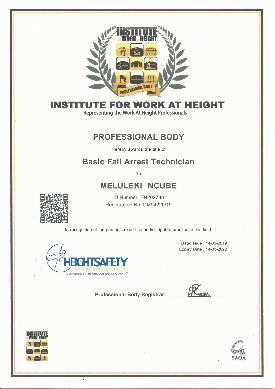 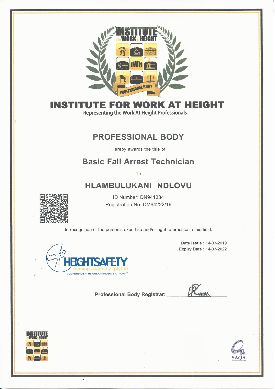